Home / The Right to Remain Silent? – Professionals investigated by a governing college

The Right to Remain Silent? – Professionals investigated by a governing college 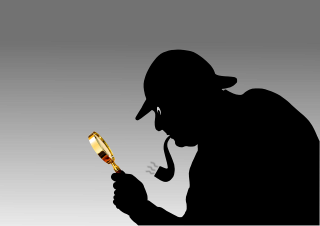 A recent Ontario Divisional Court Decision tangled with, among other things, the erroneous belief that members of self-governing professions may remain silent during college investigations.

This Decision makes very clear that regulated health care and other professionals have a positive duty to cooperate with college investigators. The "right to remain silent", as we so often see in quality American legal television and movies, does not exist in this context. Read the full Decision here

This case is about three separate but connected college investigations against a chiropractor. The Appellant began marketing his practice in contravention of the College's advertising rules. He would offer free chiropractic testing in a local mall and provide shoppers with coupons for health care services.

Another chiropractor, Chris Paynter, witnessed this practice and filed a complaint with the College. The college then began an investigation.

A panel heard the complains and reserved their Decision. Before it was rendered, the Appellant began harassing Mr. Paynter by sending aggressive emails and making visits to his practice. These actions initiated a second set of investigations and disciplinary proceedings.

The insurer complained to the college that the Appellant was billing while under suspension. This initiated a third investigation by the College.

The College sent three letters to the Appellant in regards to the billing and the harassment complaints requesting, and then demanding, a response. None was provided.

When the College provided copies of the complaints to the Appellant in the letters dated October 30 (the Manulife Complaint) and November 20, 2012 (the 2012 Complaint), the College cited section 25.2 of the Health Professions Code in support of the obligation to respond.

25.2 (1) A member who is the subject of a complaint or a report may make written submissions to the Inquiries, Complaints and Reports Committee within 30 days of receiving notice under subsection 25 (6).

The letter from the College dated November 20, 2012 stated

The role of the ICRC [Inquiries Complaint and Reports Committee] is to investigate complaints and render a decision. As part of its investigation, the ICRC requests your written response to the complaint within 30 days of receiving this notice. A response by December 21, 2012 is therefore requested. A copy of section 25.2 of the Health Professions Procedural Code describing your right to make written submissions is enclosed. A copy of your response will be sent to Dr. Paynter for comment. The ICRC will then consider whether further investigation is required.

The College argued that s 25.2 must be read in conjunction with other sections of the Code. S. 26 empowers the College to make reasonable inquires into complaints based on “all records and documents in considers relevant to the complaint”. The Court agreed.

The Court cited Artinian v College of Physicians and Surgeons of Ontario [1990] OJ No 1116 where the Divisional Court found “Fundamentally every professional has an obligation to co-operate with his self-governing body.” Although section 25.2 is permissive, the Standard of Practice is mandatory in requiring cooperation and communication in response to reasonable requests.

The Court found that to reach the level of professional misconduct, there must be a clear refusal to cooperate with the investigation.

To find professional misconduct for failure to cooperate, the College must act fairly, giving the licensee a chance to comply with the request. Further, the reasons must specify the basis of the finding of the misconduct:

There is unquestionably an obligation on a licensee to provide information in an interview. The Panel correctly noted, however, that in requiring the licensee to attend for an interview, the Society must not act in an arbitrary or fundamentally unfair way

In this case, the Society gave the appellant ample opportunity to co-operate and clearly did not act arbitrarily or in an unfair manner. 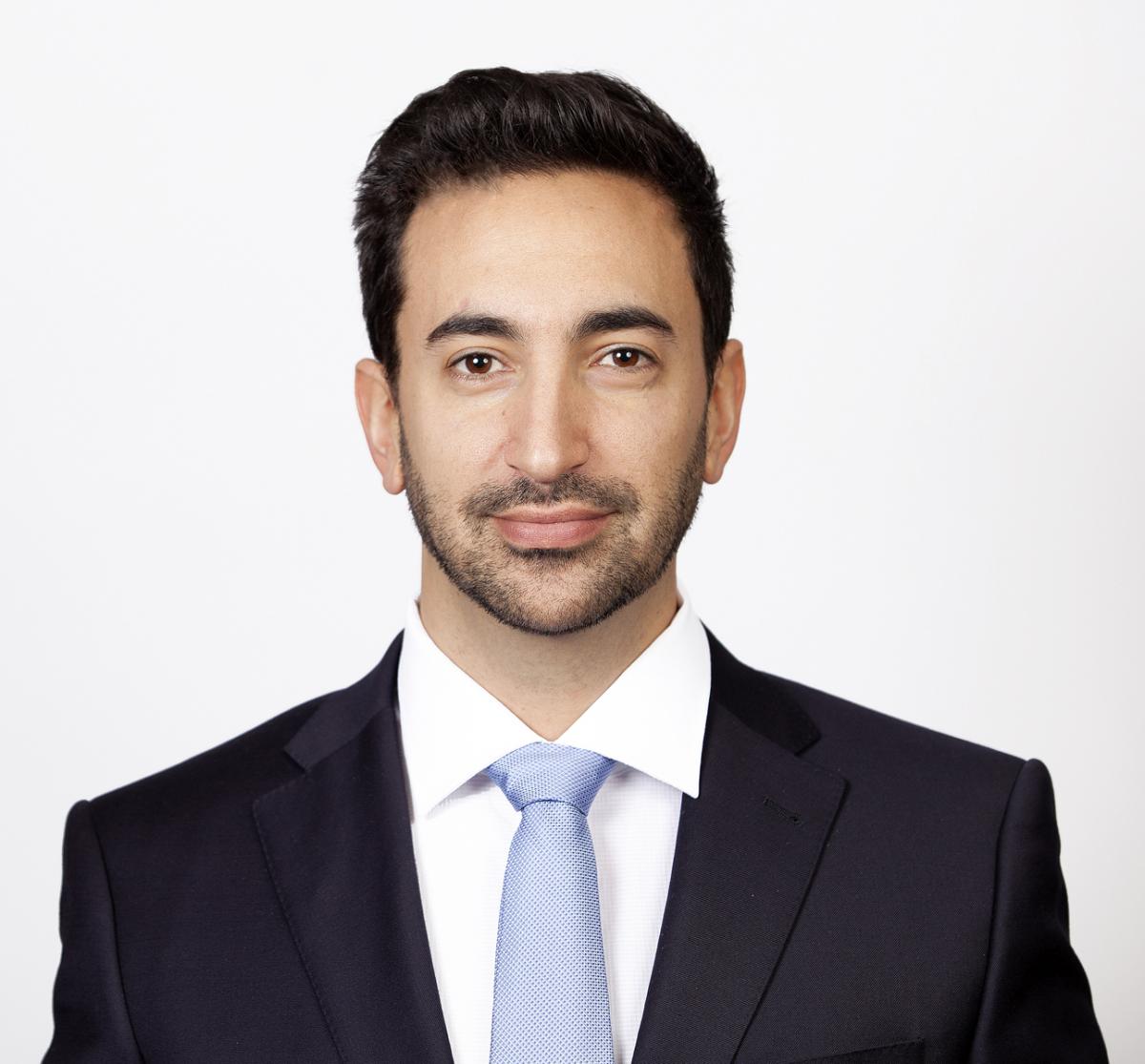