Home / Demolition vs Renovation: Sections 357(1)(d)(ii) and 357(1)(g) of the Ontario Municipal Act: Doesn’t all renovation require some demolition?

Demolition vs Renovation: Sections 357(1)(d)(ii) and 357(1)(g) of the Ontario Municipal Act: Doesn’t all renovation require some demolition? 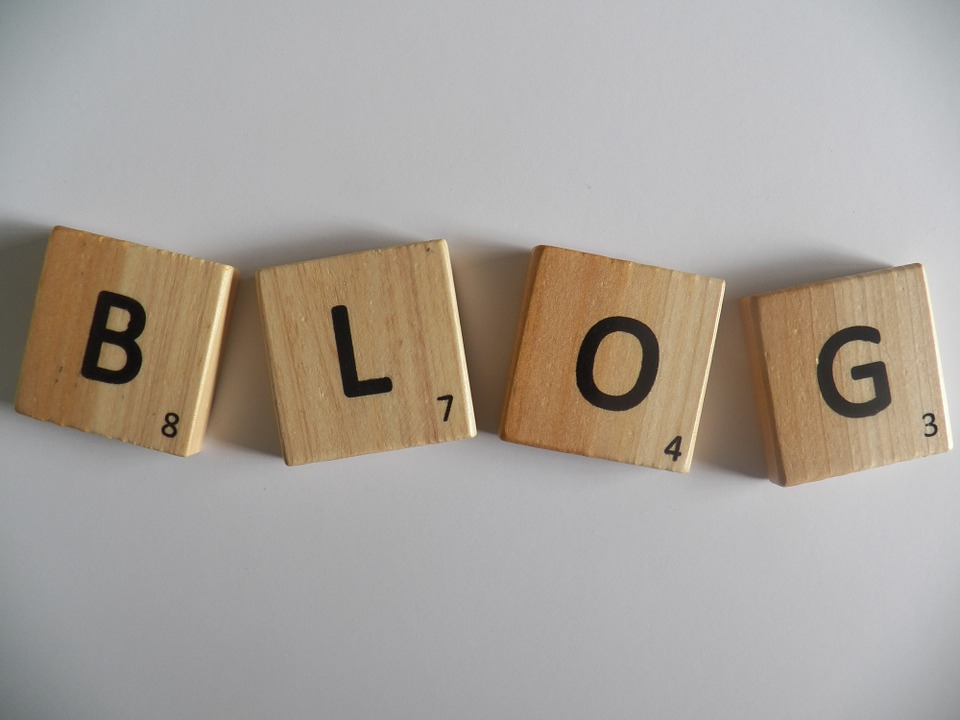 (1) Can a taxpayer receive a vacancy rebate as well as a tax refund under section 357(1) of the Municipal Act for the same period? And

(2) What is the difference, under section 357(1) of the Municipal Act, between a demolition and a renovation?

How much relief are taxpayers entitled when “refreshing” their properties? With the elimination of the vacancy rebated in many Ontario municipalities, guidance on the scope of section 357(1)(d)(ii) from the Board is more than welcome. Read the full Decision here

Facts
The subject property was a purpose-built movie theatre that, over the course of a year, was converted into a purpose-built fitness facility. The conversion began in June, after the return of the assessment roll, and extended to the middle of the next tax year.

(d) during the year or during the preceding year after the return of the assessment roll, a building on the land,

(i) was razed by fire, demolition or otherwise, or

(ii) was damaged by fire, demolition or otherwise so as to render it substantially unusable for the purposes for which it was used immediately prior to the damage;

(g) repairs or renovations to the land prevented the normal use of the land for a period of at least three months during the year.

(1.1) For 2007 and subsequent taxation years, no cancellation, reduction or refund of taxes is permitted under clause (1) (g) in respect of prescribed land.


The City argued that section 357(1)(d)(ii) is not available where the taxpayer voluntarily initiates the change to the property. If the owner is rebuilding the property, or changing its use, it can only be “to make it new again”, i.e. renovate. Demolition will always be a part of renovation and the Board ought to look at the purpose or intent of the work undertaken in determining if it is a renovation (make new), or a demolition (destroy). This work ought to fall under section 357(1)(g).

The City stated that the taxpayer renovated the subject property, applied for a vacancy rebate under section 364 on the basis of the renovation, then tried to characterize the work as damage by demolition to obtain unwarranted tax relief.

The taxpayer’s position was that the legislation does not provide relief based on intent of the work. The Board, rather, must look at the extent of damage and change to the property. In section 357(1)(d)(ii), “damage by demolition” suggests it means more than a repair or renovation, but less than razed to the ground. The key point is if the damage made the property unusable for its prior purpose. The owner’s intent is irrelevant under the legislation.


Contemporaneous Vacancy Rebate and Section 357 Relief
Section 364 and Ontario Regulation 325/01 ("O. Reg. 325/01”) is intended to provide tax rebates to owners of eligible properties that have vacant portions. Section 357(1)(d)(ii) provides tax relief for a mid-year change in value after the return of the assessment roll for "damage by fire, demolition or otherwise."

The Board found no statutory barrier to contemporaneous relief if the facts support the language in both provisions of the Act. They are “two pools” of tax relief that operate separately.


Renovation v Demolition
It was undisputed that section 357(1) relief is not available to “eligible properties” that fall under 357(1)(g) where “repairs or renovations to the land prevented the normal use of the land for a period of at least three months during the year”. “Eligible properties” are those that qualify for vacancy rebates under section 364 of the Act. Simply, a taxpayer does not qualify for both section 357(1) relief and a vacancy rebate if performing a renovation. The question to the Board was whether the work completed was a mere renovation under 357(1)(g) or a demolition under 357(1)(d)(ii).

The Board cited The Corporation of Haldimand County v. U.S. Steel Canada Inc., 2016 ONSC 5286 (Divisional Court) for the principle that motivation does not disqualify an applicant from an entitlement under the Act.

The Board focused on the plain meaning of “demolition” and looked at what actually happened to the property during the material time. It reasoned that if “razed by demolition” means completely destroyed to the ground, demolition “as to render it substantially unusable for the purpose for which it was used immediately prior to the damage” must be a lesser and more inclusive form of damage or the words would not be included in the Act.

Essentially, the Board found (at least) three levels of work that could fall under section 357(1):

1. Razed = Completely destroyed;
2. Demolition “as to render it substantially unusable for the purpose for which it was used immediately prior to the damage” = less than razed but greater than renovation; and
3. Renovation = the least impactful work under the section.
The Board found that the 357(1)(d)(ii) relief applies for the entire period the property remained substantially unusable.

Takeaways
This case clarifies that taxpayers are entitled to contemporaneous vacancy rebate and 357(1)(d)(ii) relief should they meet the criteria of both. It also provides guidance in interpreting section 375(1)(d)(ii) as compared to section 357(1)(g). Selective partial demolition comes with in the ambit of “damage by demolition” if the property is substantially unusable for the purposes for which it was used prior.